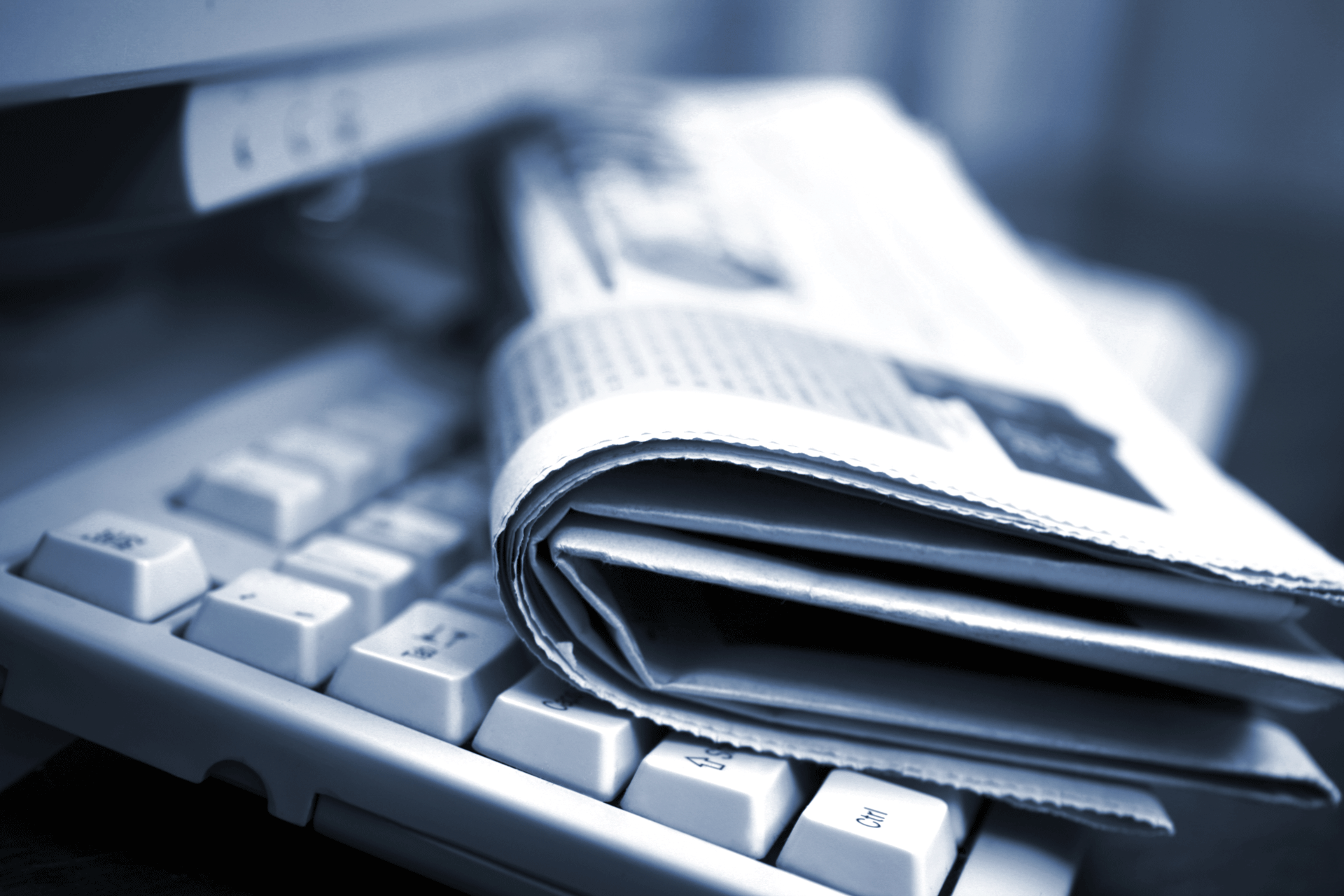 Microsoft has released another patch causing issues or is it?  the KB 093492 patch is a good thing you just need to patch your servers.

A remote code execution vulnerability exists in unpatched versions of CredSSP. An attacker who successfully exploits this vulnerability could relay user credentials to execute code on the target system. Any application that depends on CredSSP for authentication may be vulnerable to this type of attack.

This security update addresses the vulnerability by correcting how CredSSP validates requests during the authentication process.